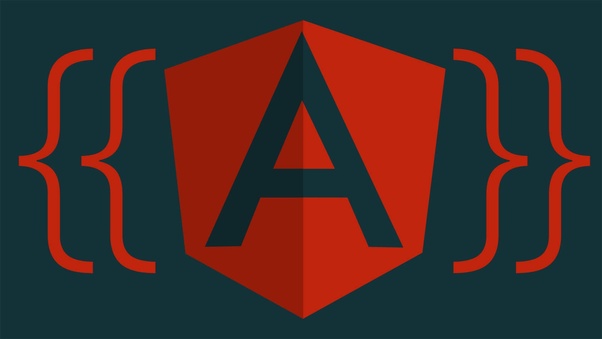 The world is becoming increasingly tech-driven, today. The Internet has become a household name to the extent that most of the communication today takes place over the web, be it shopping or professional work. In such a world, it is important to keep up with the trends if you are to succeed in your career.

Angular refers to a Javascript framework which is mainly used to develop applications to be run on desktops, mobiles and the web. Considering the importance of these interfaces today, the relevance of Angular today is not hard to imagine. It is currently one of the most popular Javascript frameworks available, and newer versions with improvements are released frequently for the customers.

Being part of the Angular 6 training classes would not only equip you with the key skills required for growth in today’s world but also help you climb the ladder to success quicker. The Angular course not only helps you grow personally but also offers some other benefits as well.

The Benefits of Pursuing Angular Course and Using Angular

There are a lot of advantages which are sure to come handy if you choose to use Angular. Some of them have been mentioned below.

A distinct benefit to using Angular is that it supports single page web applications seamlessly. Such pages usually update themselves dynamically based on their interaction with the user, and these can be created with ease with the help of Angular.

Angular also supports two-way data binding, which is an important concept used in web development. This means that the UI adapts itself real-time according to the changes in the data store, making it easier to handle and manage the web application created.

Another amazing advantage to using Angular is that the code used to make the various applications are arranged in terms of modules, or little buckets of code. These modules can be reused for various applications with minimal effort. This means that after you have enough experience or a large enough database, creating a web application is more akin to assembling it with some changes rather than writing all the code from scratch.

In essence, Angular 6 is one of the most useful tools in web designing.

What You Will Learn

By taking the Angular course, you can avail a number of benefits. The course is as much practical as theoretical and involves teaching through practical exercises and hands-on tutorials. You also get a participation certificate from KnowledgeHut at the end of the course, and a downloadable e-book for further reference.