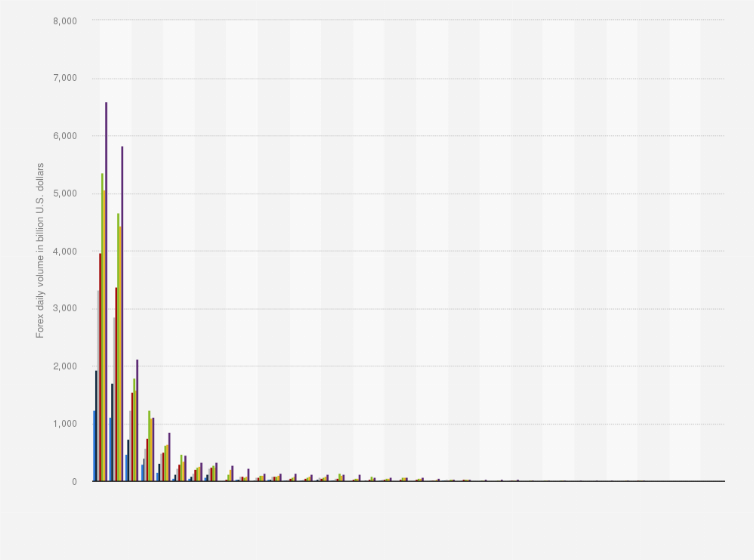 Who controls the foreign exchange rates? Has this thought ever struck you? Have you ever wondered how the prices of various currencies rise and fall against the US dollar? Can it be explained in simple terms? The answer is yes and no!

In a sense, it is a result of demand and supply. But the foreign exchange (forex) market is a platform where complex market forces are at play. To say that the changes are all due to demand and supply would not be right either. Millions of people are engaged in forex transactions across the globe, every day. Governments, banks, and individuals are all involved at various levels of the forex market.

The fall of a currency can damage an economy, but it can likewise create opportunities for expatriates. For example, the depreciating Indian rupee (INR) can encourage non-resident Indians (NRIs) to send money to India. If the INR depreciates against the Great Britain Pound (GBP), Indians might want to send money to India from UK.

Let us see what causes the rise and fall in the forex market.

Forex trading is prone to speculative trading. Speculation means trying to act based on assumptions about incidents likely to happen in future. Say, there are elections coming up in a country and there is a high chance of a change in government. The party likely to come to power releases its manifesto. Based on that, forex traders expect a change in the financial policy. Traders might then trade based on the possibility of sweeping changes in future. Whether or not changes actually take place may remain to be seen. Still the election in itself is a reason for speculation. Assuming that the business climate will change for the better in future, traders will increase the price of the local currency. The opposite is just as likely to happen.

Similarly, international incidents like trade wars, the signing or scrapping of treaties, international sanctions, and impending wars can all create scope for speculation.

The proportion of an international or domestic incident can also impact the forex market. For example, the uncertainty due to Brexit has a huge impact on forex. Even small events can have a huge influence on forex based on the impact they might have in the future. Incidents like the USA–China trade wars impact forex globally. The recent terrorist attack on the Aramco refinery in Saudi Arabia is another such incident. It spiked global oil prices and weakened currencies in many countries.

Wars and natural calamities also pose a threat to a country’s economy. A civil war usually leaves a country completely destroyed. Natural calamities like tsunamis, floods, and earthquakes have devastating effects domestically. One of the first negative impacts is on the local currency. Rebuilding efforts often have to be funded by cheap capital at low interest rates, causing a devaluation of the currency.

The USD is the world’s primary reserve currency. During forex trading, the USD is used as the reference currency. Trades are converted to local currency after trading in USD. Countries with strong trade surplus might try to devaluate their currencies in order to get the maximum exchange rate against the USD. This increases the local population’s purchasing power in the short term. But countries with trade deficit would like to ensure that their currency is strong against the USD. This means that they have to pay less for imports. Fixing is the practice of manipulating everyday exchange rates through the national banks. Thus, governments are major players in the forex trade.

For Indians staying abroad who send money to India keeping a tab on the exchange rates is of great interest. The fluctuations in the exchange rates can be either advantageous or disadvantageous depending on when you remit money. It is important to have a deep understanding of how global and domestic events affect the forex market.