Home
Finance
Would You Let Companies Monitor You For Money?

In the smart home of the (not-so-distant) future, sensors will record and process occupants’ every coming and going. Opened the fridge at 3 a.m.? Noted. Washing machine hasn’t run in weeks? Your house knows. Daily habits, mealtimes, bedtime? All on file.

That’s a lot of information, and the majority of people polled in a survey released on Thursday say they’d be very worried about hackers and criminals gaining access to their (hypothetical) smart-home data. 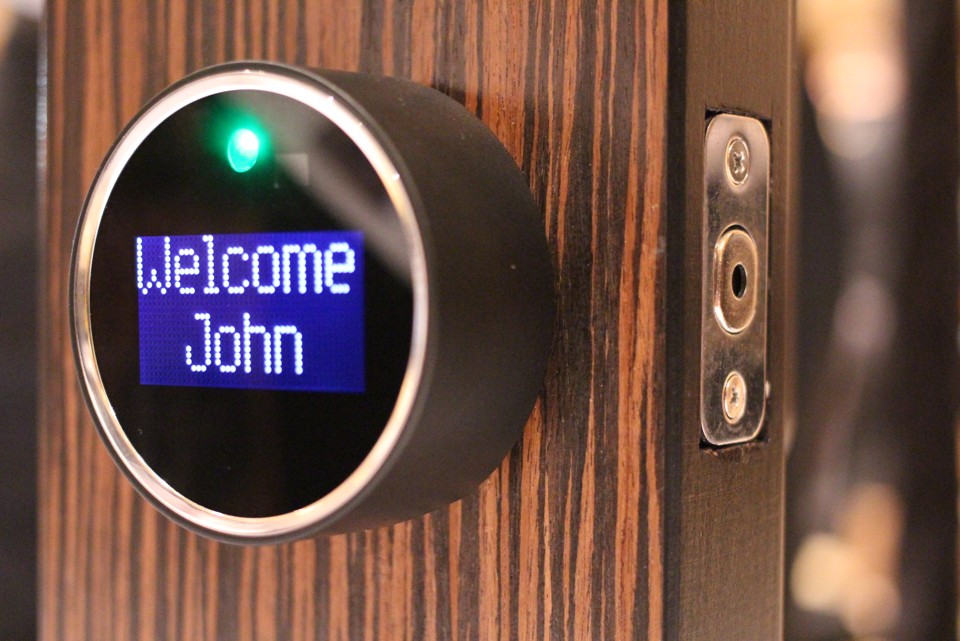 But that doesn’t mean they’d want to keep that data to themselves. In fact, just over half of the 9,000 people surveyed worldwide said they’d share data about themselves with companies in exchange for cash.

The survey was conducted last summer by Vanson Bourne, a technology-research company, on behalf of Intel Security. In a way, its results represent the logical next step in the evolution of people’s relationship with data about themselves.

For a while now, technology users have become increasingly comfortable trading their personal data for free services. “I use Gmail for free, but I know that Google will capture some information in return,” a respondent told Pew researchers in a privacy study earlier this year. “I’m fine with that.”

For many, that’s a freeing prospect. It imbues the murky data-exchange process with a new transparency, and gives consumers more agency in deciding what to offer up and what to protect.

“Privacy is really about the choice to share,” says Steve Grobman, the CTO of Intel Security. “The judgment of different individuals will vary greatly.” Indeed, smart homes will produce all kinds of data, from sensitive information about personal habits to general insights about energy use and consumer behavior. Putting dollar figures on individual data streams could help smart-home occupants decide exactly how much they value their privacy, and which elements they’re willing to give up.

But paying consumers to give up their privacy may not be particularly freeing for lower-income tech users. The practice essentially puts a premium on privacy: If you want to keep your data, and stay anonymous, you have to give up cash and deals. If this model plays out, a private smart home will be more expensive than one that reports back on its users.

Grobman says he imagines a tiered price model becoming popular. “I think that it’s reasonable to assume that some of those cost structures will be set up at higher price points, with higher degrees of anonymity and privacy protection,” he said. On the other end, lower-priced models could be subsidized “based off of access to data, as well as things like a long-term commitment.”

That’s kind of like what happened in Kansas City last year, when AT&T deployed its high-speed fiber Internet service to compete with Google Fiber. The service was priced to compete at 70 dollars a month, the same price as Google Fiber. But there was a catch: Opting out of AT&T’s “Internet Preferences” program, which recorded users’ browsing and search history, cost an extra 29 dollars a month.