Indicating the urgent need of strengthening the country’s food policies, National Human Rights Commission Chairman Justice (retired) H.L. Dattu on Thursday said there was an improvement in the food grain production but making it available to the needy remains a point of concern.

Justice Dattu, former Chief Justice of India, stressed it was painful to know that 15 percent of food worth Rs.92,000 crore per year is wasted during production, harvesting, transportation and storage.

“Food security has to be read and studied with agricultural practices and the challengesfacing them in the wake of falling ground water levels at a rapid speed is causing an alarming situation of drought in several districts,” said Justice Dattu. 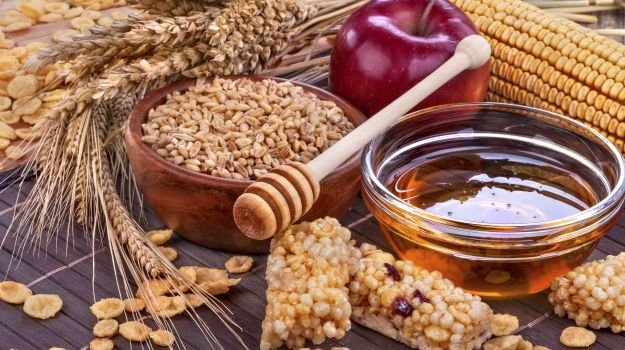 He was speaking at the inauguration of the national conference on Right To Food organised by the National Human Rights Commission.

The conference aimed to make a state-wise assessment of the action taken on the National Food Security Act, 2013. Special reference was to adequate quantity of quality food at affordable prices to people and the functioning of the targeted public distribution system for the priority households and under the Antodaya Anna Yojana (AAY).

Justice Dattu said it was always useful and pragmatic to hold comprehensive discussions on regular intervals with all the stake holders to evaluate the progress and impediments towards ensuring food and nutritional security to the people of the country.

The Right to Food and its variations is a human right protecting the right of people to feed themselves in dignity, implying that sufficient food is available, that people have the means to access it, and that it adequately meets the individual’s dietary needs.

The former justice, who took over as the NHRC chairperson a month ago, urged the government to expand the scope of discussions on various aspects of the National Food Security Act, 2013.

“There are several food schemes such as the Antodaya Yojna, Integrated Child Development Services (ICDS), mid-day meal scheme and many others. There has been no dearth in the number of policies and programmes in food issues. However, the question can be raised on the effectiveness of the programmes,” said Justice Dattu.

He said the Supreme Court emphasised on the appointment of commissioners and other officials to look after the food issues in the country, which has improved the situation and proper implementation of the rights to food in many of the states.

“The Supreme Court issued a series of interim orders recognising the constitutional Right to Food as flowing from the right to life and providing directives on proper implementation of various programmes like the ICDS and PDS. The apex court also ordered the creation of a new accountability mechanism, like commissioners for monitoring and reporting on compliance with court orders,” Justice Dattu said.

The event was attended by representatives of all the state human rights commissions.