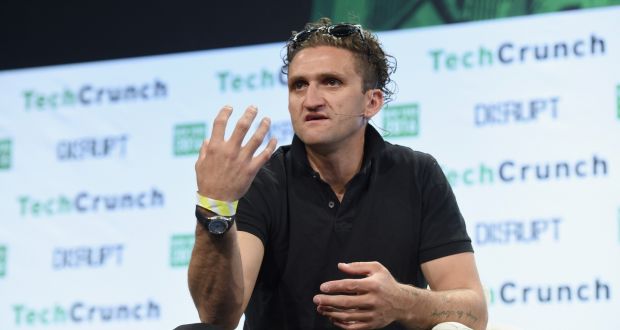 YouTube has had a monopoly on the creative culture for a long time,” according to Casey Neistat, a YouTube personality and film-maker.

In response to a question from The Irish Times on Facebook’s new video offering, Facebook Watch, Neistat said it will be very good for YouTube but will also be good for audiences. “I liken it to Bill Gates investing in Apple. He invested in Apple to create competition,” Neistat added.

The video blogger who has more than seven million YouTube subscribers (Join here for free youtube subscribers ) was speaking to press in advance of the crashtech technology event in October.

Neistat rose to fame after producing a short film in 2003 entitled iPod’s Dirty Secret which criticised the company’s lack of battery replacement programme for the iPod.

Since then he has gained a substantial following on YouTube, an aspect of his business which he says generates “significant revenue.”

The filmmaker sold a social-sharing application to CNN in 2016 for about $25 million. Although CNN acquired his app, Beme, they shut it down immediately, instead opting to use Neistat and his team. CNN believed that he could help the company package news to better appeal to younger audiences.