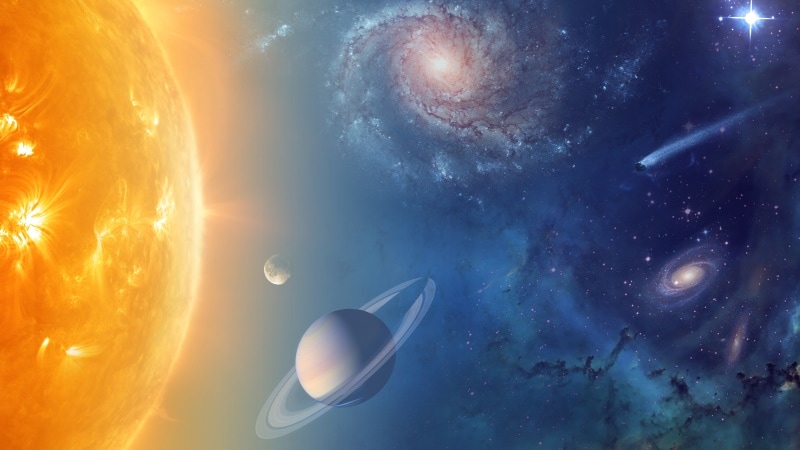 NASA is set to reveal this week at a news conference new results about ocean worlds in our solar system.

The announcements will be related particularly to findings from the agency’s Saturn probe Cassini spacecraft and the Hubble space telescope, NASA said in a statement.

These new discoveries will also help inform future ocean world exploration – including NASA’s upcoming Europa Clipper mission planned for launch in the 2020s – and the broader search for life beyond the Earth.

The event, to be held at the James Webb Auditorium at NASA Headquarters in Washington on Thursday at 2pm EDT (11.30pm India time), will include remote participation from experts across the US.

NASA’s Cassini spacecraft, which was launched in 1997 and arrived at Saturn in 2004, is set to end its 20-year journey on September 15 this year with a planned plunge.

The agency’s planned Europa Clipper would place a spacecraft in orbit around Jupiter in order to perform a detailed investigation of the giant planet’s moon Europa – a world that shows strong evidence for an ocean of liquid water beneath its icy crust and which could host conditions favourable for life.