Migrant labourers faced abuse that in some cases amounted to forced labour while working on a stadium that will host soccer matches for the 2022 World Cup in Qatar, a new report released by Amnesty International alleged Thursday

Rights groups and news organizations have previously raised serious concerns about working conditions in Qatar, but the latest Amnesty report stands out because it links alleged mistreatment directly to work on a World Cup venue. The group’s findings will intensify pressure on Qatar to accelerate labour reforms as the tiny and immensely rich Gulf country races to transform itself with sweeping infrastructure projects ahead of the games. 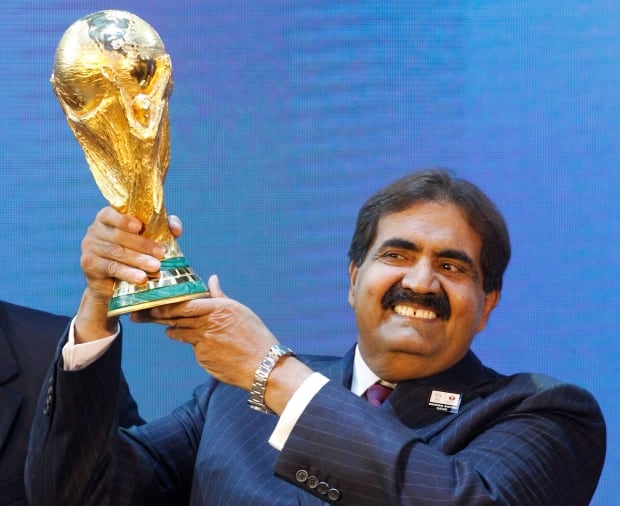 Amnesty compiled the 52-page report based on interviews from February to May last year with 132 construction workers at the Khalifa International Stadium, one of several arenas that will host World Cup matches. The London-based group also interviewed 99 migrants doing landscaping work in a surrounding sports complex that is not directly related to the games, and three other gardeners working elsewhere.

Foreigners account for roughly 90 per cent of the 2.5 million people living in Qatar, many of them low-paid migrant workers from South Asia. Most of the workers interviewed in the Amnesty report were from Bangladesh, India and Nepal.

All of those interviewed reported some kind of abuse, including squalid or crowded living quarters, salary payments being withheld for months, and measures including passport confiscation that make it difficult to leave the country. Migrant workers elsewhere in Qatar have reported similar problems previously.

Many in the Amnesty report said their sponsoring employer failed to obtain or renew their working permits, leaving the workers subject to fines and detention.

Each reported going into debt to pay recruitment fees — illegal under Qatari law — ranging from $500 to $4,300 to secure work. Most discovered on arrival that they would be paid less than promised by recruiters back home. Some of those interviewed reported earning basic salaries of well below $200 a month, plus allowances of around $50 a month for food.