Hardik Pandya, who made his international debut against Australia in the Adelaide Twenty20, celebrated aggressively after picking Chris Lynn’s wicket. The International Cricket Council officially reprimanded the Indian all-rounder as this was his first offence.

Melbourne: Hardik Pandya, India all-rounder, has been reprimanded by the International Cricket Council (ICC) for celebrating aggressively after taking a wicket during the first Twenty20 International against Australia in Adelaide.

Following the match, which India won by 37 runs, Pandya admitted the offence and accepted the sanction proposed by Jeff Crowe of the Elite Panel of ICC Match Referees. As such, there was no need for a formal hearing. 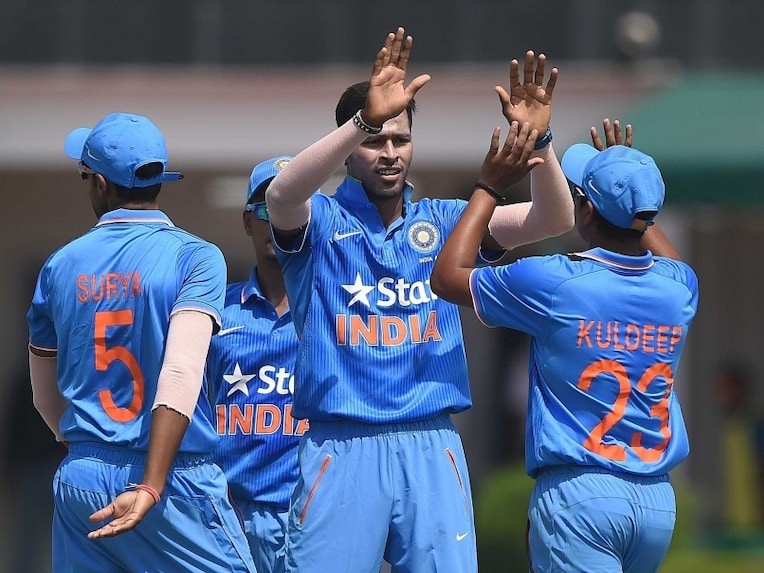 Pandya was found to have breached Article 2.1.7 of the ICC Code of Conduct for Players and Player Support Personnel, which relates to “Using language, actions or gestures which disparage or which could provoke an aggressive reaction from a batsman upon his/her dismissal during an International Match”.

For all first offences, Level 1 breaches carry a minimum penalty of an official reprimand and a maximum penalty of 50 per cent of a player’s match fee.